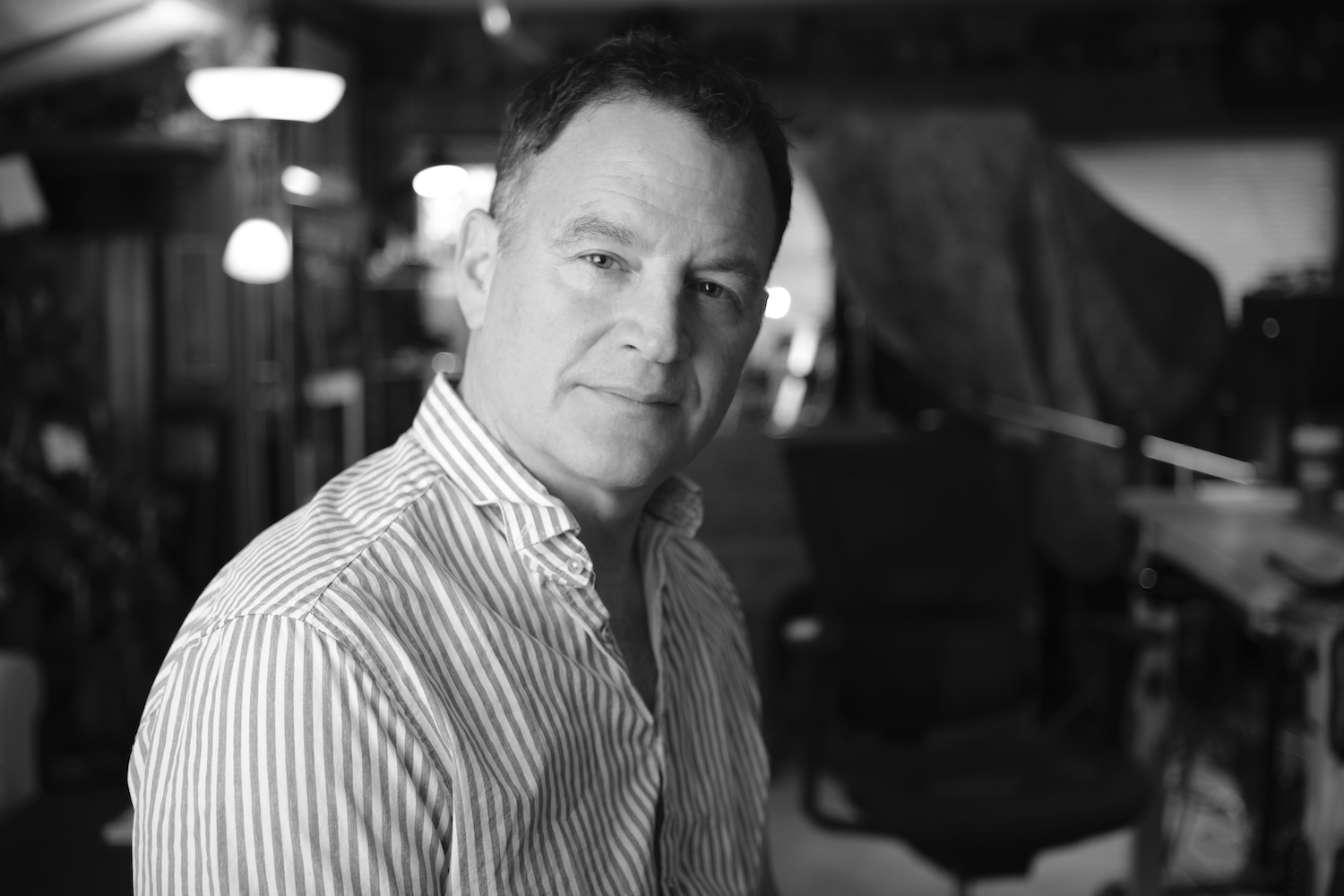 DIRECTOR / PRODUCER
Ariel Phenomenon is Nickerson's first feature length documentary as a director / producer, and founder of String Theory Films. When he first learned of the Ariel School encounter, he was struck by the sincerity and sense of truth demonstrated by the children and felt compelled to invest as much time as necessary to make the definitive documentary about the incident. Nickerson has spent years traveling to the school in Zimbabwe and all over the world to interview the students, teachers, and other witnesses, and to secure exclusive footage for the film.

Nickerson is also a professional commercial and nature photographer, who has had highly reviewed galleries in Manhattan and Massachusetts. His photos have also appeared in several books including NY Times Best Seller UFOs: Generals, Pilots and Government Officials Go on the Record. His photography can be viewed here: www.randallnickersonphotography.com.